The Biondi Santi name is inextricably linked with Brunello di Montalcino; however, future generations of this storied family may be more closely linked with Castello di Montepò in DOCG Morellino di Scansano than with their ancestral Tenute Greppo estate. The Santi history of making wine in Montalcino stretches back to the middle ages, when the family was known for their Moscadello di Montalcino, a white wine made from Muscatel grapes. In 1865 Clemente Santi was the first in the region to make high quality wine from 100 percent Sangiovese grapes, which are called Brunello here. Clemente’s daughter, Caterina, married a doctor and aristocrat from Florence, Jacopo Biondi.

In 1888, Clemente and Jacopo’s son, Ferrucio Biondi Santi, produced the first-ever Brunello di Montalcino using a clone of Sangiovese called Sangiovese Grosso. Through the end of the second world war, Biondi Santi was the only commercial producer making wine in the region. By the 1960s ten more producers joined their ranks, with a total of 160 acres planted.

In 1968 Brunello di Montalcino was awarded DOC (Denominazione di Origine Controllata) status, and in 1980 the denomination was the first in Italy to reach the higher level of recognition DOCG or Denominazione di Origine Controllata e Garantita. Today there are about 3,000 acres planted there, with more than 100 wineries producing Brunello di Montalcino.

The family member credited with ushering Brunello di Montalcino into the modern era while simultaneously maintaining tradition is Franco Biondi Santi, who passed away in 2013 at the age of 91. Today Franco’s son, Jacopo, remains the president and head winemaker at Biondi-Santi. He, his mother and sister sold the majority portion to family-owned French wine and fashion powerhouse EPI at the end of 2016. (EPI also owns Champagne houses Charles Heidsieck and Piper-Heidsieck as well as several upscale fashion and shoe brands.) Jacopo’s son, Tancredi, is the co-winemaker and brand ambassador, traveling to major markets to introduce Biondi-Santi wines to consumers and trade alike.

When Jacopo Biondi Santi’s father passed away, financial reality caused him to sell the controlling interest in Biondi-Santi. Fortunately, he had purchased a hilltop castle and estate, Castello di Montepò in the Maremma in 1996, and it is here that he and his son Tancredi continue to make a wine that is theirs and theirs alone. Among the wines produced at Castello di Montepò are Sassoaloro, a 100 percent Sangiovese made from the family’s BBS11 clone and Schidione, a blend of Sangiovese, Cabernet Sauvignon and Merlot. At a recent lunch and tasting with Jacopo and Tancredi Biondi Santi at Castello di Montepò we had the opportunity to speak with father and son about the past, present and future of their winemaking legacy, including setting up their own importing company and working directly with distributors in each state. 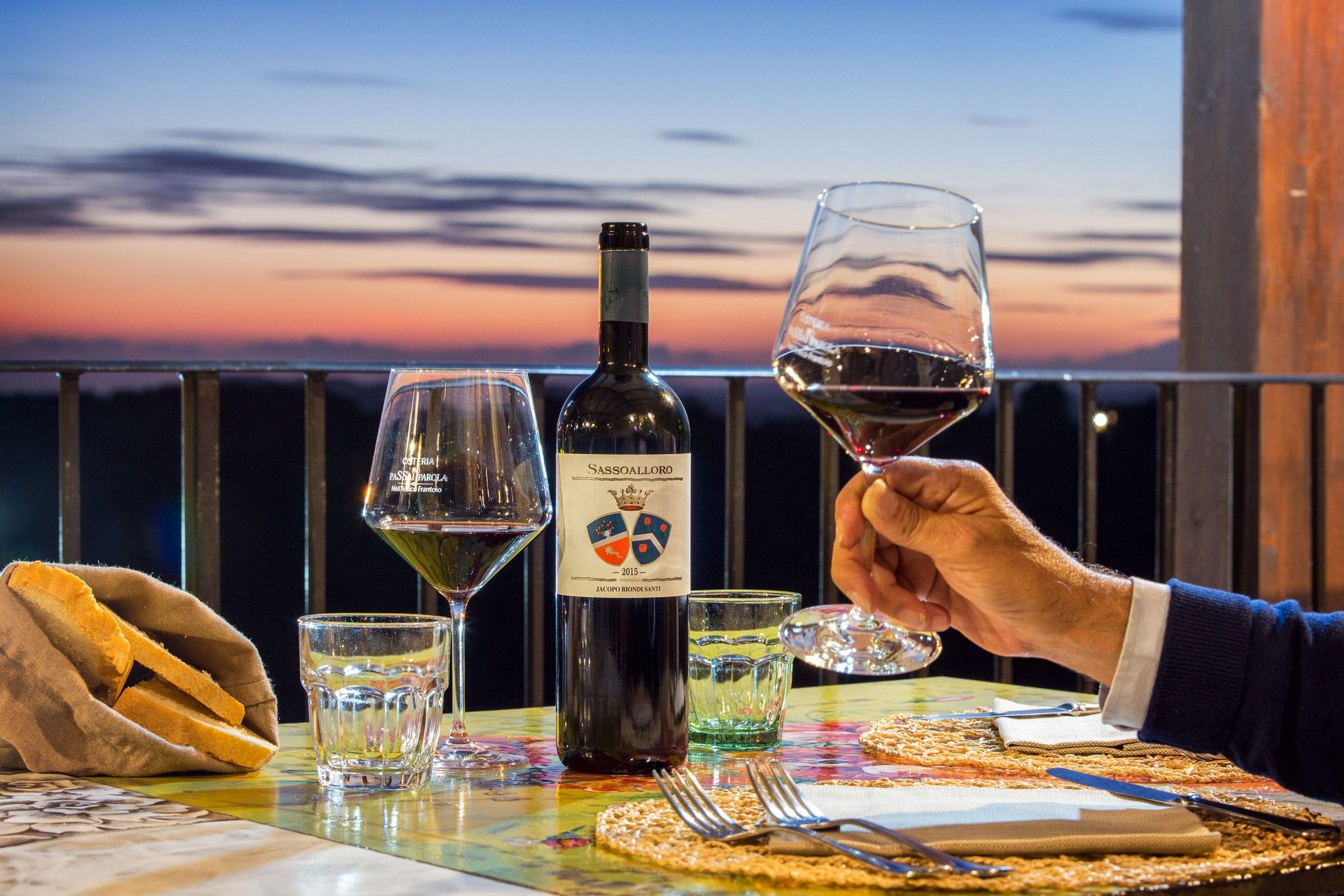 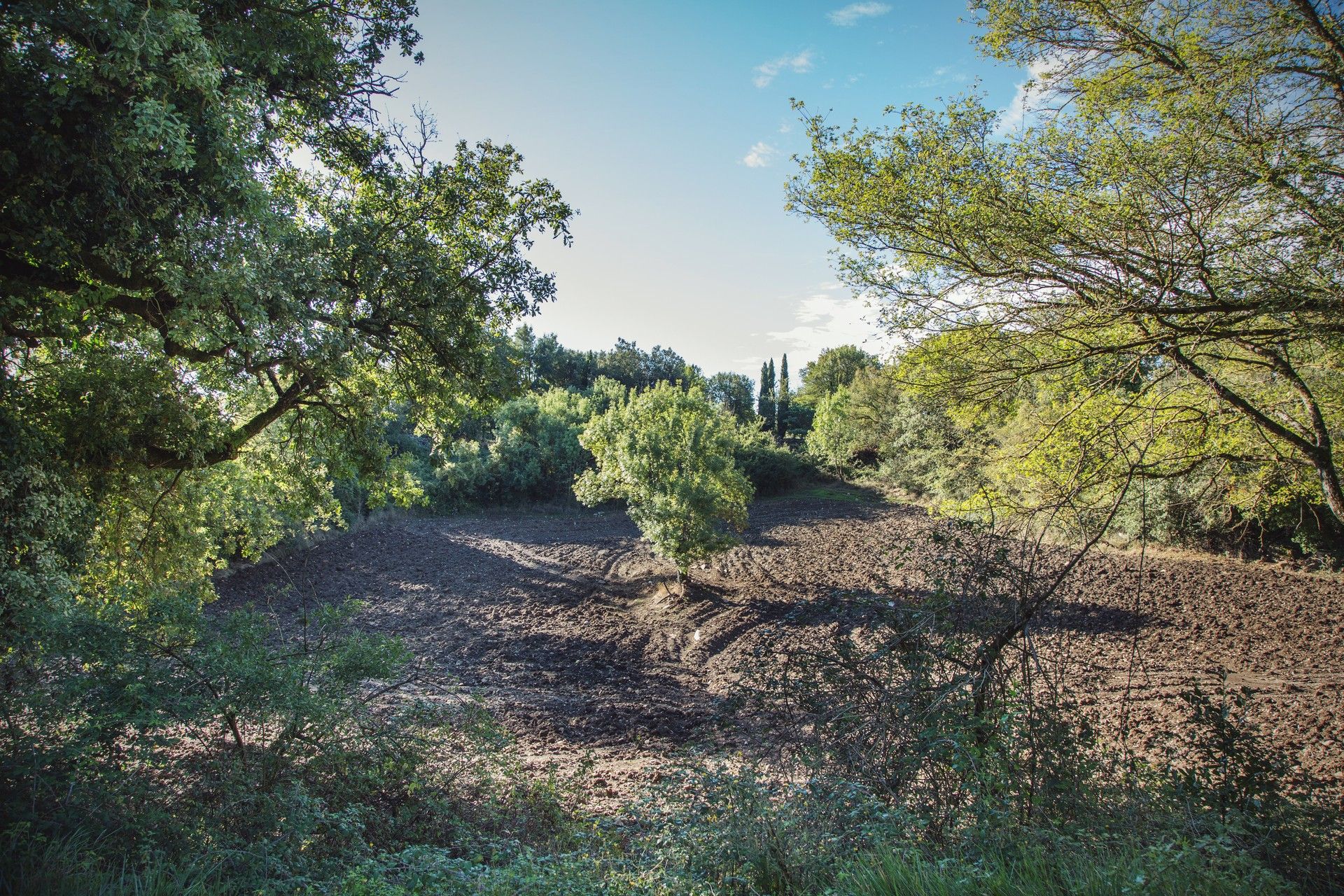 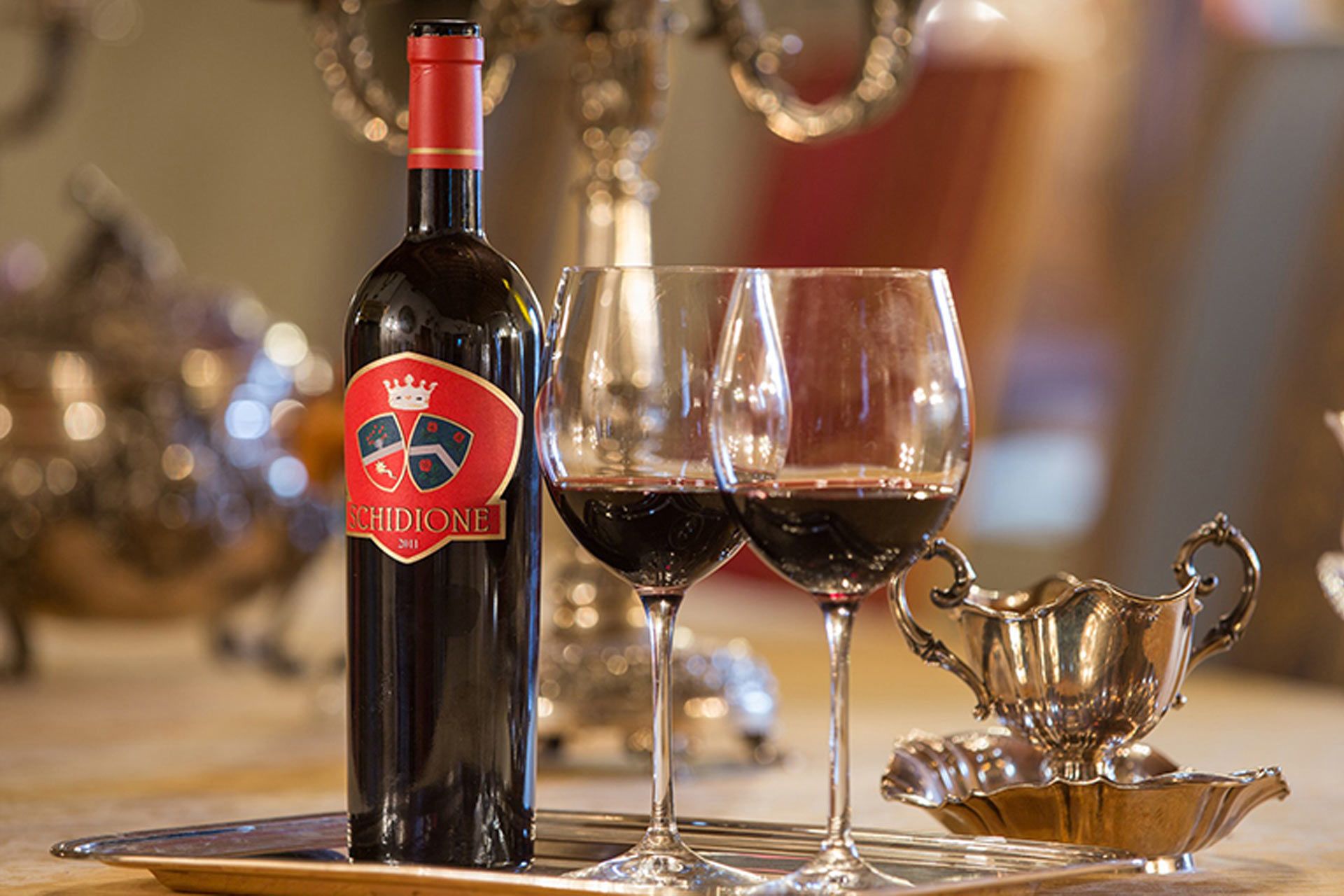 AX Social Stream: There is no feed to show or there is a connectivity problem!